The project Dependence Daze was about the special relationship between USA and UK. It was a collaboration between a university in the USA and Central Saint Martins in London. I originally worked on the project with Hannes Palsson and developed ideas about security blankets made of bubble wrap for airplane travel. Smuggling, gun culture and hidden truths are references to weapons of mass destruction. The concept evolved into what was banned from being taken onto airplanes, As innocent knitting needles or tweezers have become seen as potential dangerous weapons. 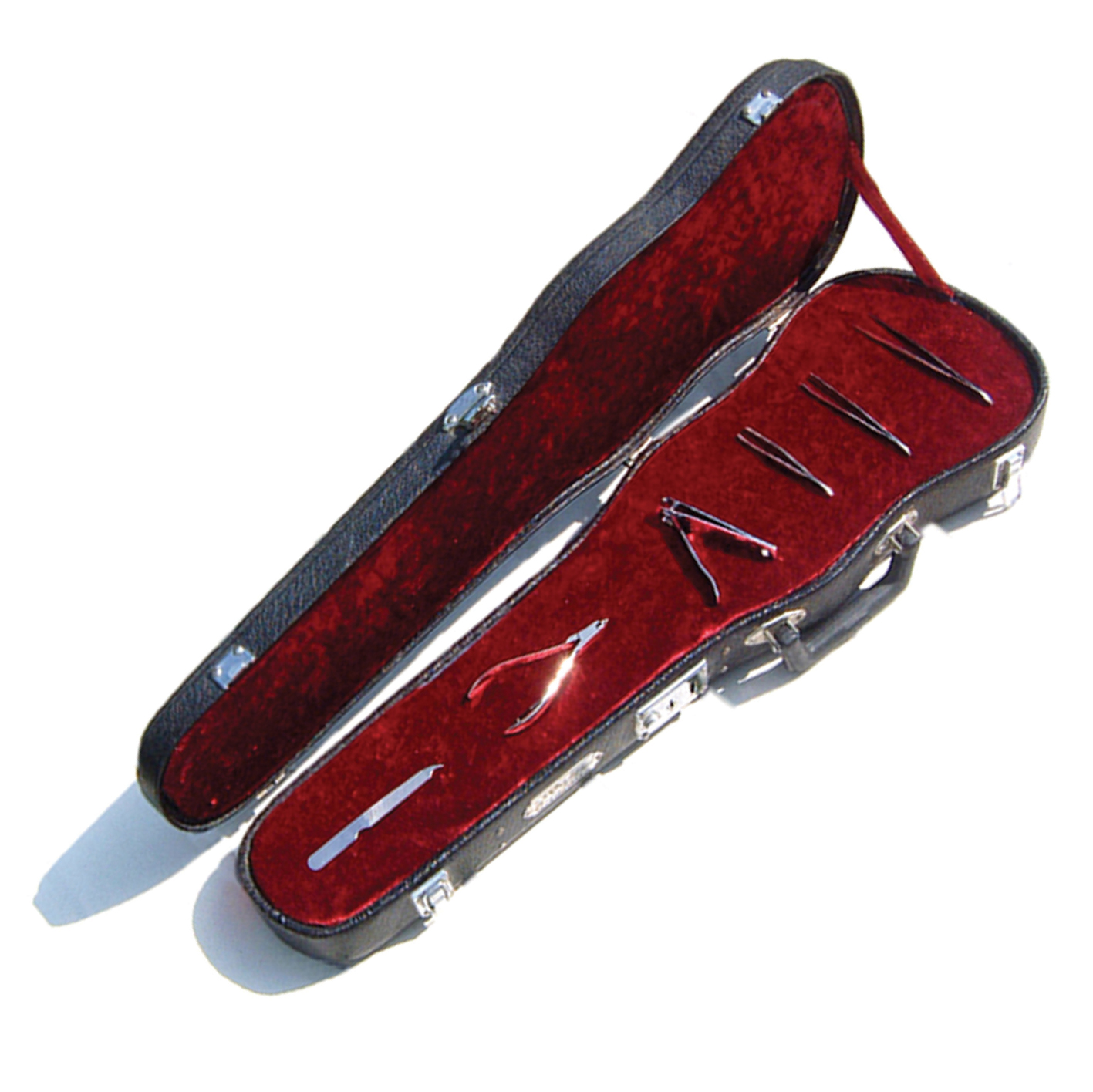